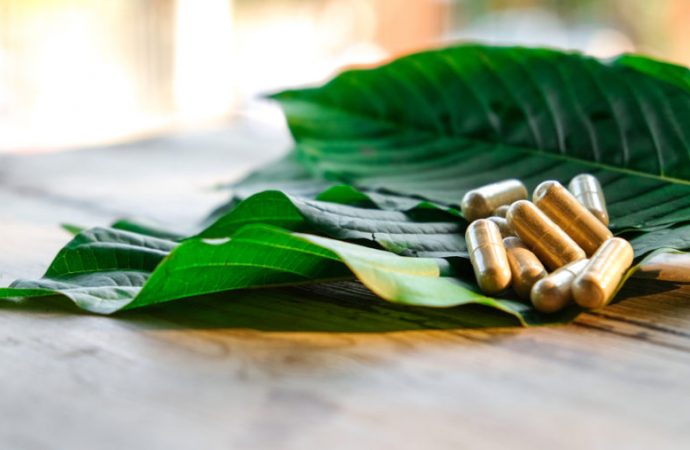 Sound the alarm. At least four communities in southwest Illinois recently banned the sale of kratom—an herb used for its painkiller-like properties—in an effort to crack down on the herb’s growing …

Sound the alarm. At least four communities in southwest Illinois recently banned the sale of kratom—an herb used for its painkiller-like properties—in an effort to crack down on the herb’s growing popularity.

The cities and communities of Jerseyville, Alton, Glen Carbon and most recently, Edwardsville City banned the sale of kratom. In Edwardsville, people who violate the new ordinance banning the herb are subject to a $750 fine.

“We were presented with quite a bit of health-related data, and members of the community spoke out against it because of its potentially harmful side effects,” Ward 1 Alderman S.J. Morrison stated. “There’s just not a lot known about it.”

Other communities in the area are exploring options for cracking down on kratom sales. CBD Kratom in Belleville sells both CBD supplements and kratom supplements, among other similar products. “We get a lot of construction workers,” Nathan Schumacher of CBD Kratom store told the Belleville News-Democrat. “Their bodies ache, and a lot of them use it to kind of power through their days and keep their aches and pain in check.”

Kratom, or mitragyna speciosa contains the active alkaloids mitragynine and 7-hydroxymitragynine (7-HMG), which are psychoactive and more or less mimic the effects of opiates, despite having no relation to opium or its active chemicals. Kratom compounds bond to the same opioid receptors. The effects are so similar, in fact, that in February the US Food and Drug Administration declared kratom to be an opioid.

To date, kratom has been banned in six states: Wisconsin, Arkansas, Indiana, Vermont, Rhode Island and Alabama. The herb remains legal in the majority of states, however, and is easy to find in smoke shops and supplement shops across the country. Kratom is often ground and eaten in capsules, or occasionally made into teas.

While kratom is not risk-free itself, the herb is commonly used for opioid withdrawals, as it is less likely to stop breathing and cause death than powerful opioids. The downside is that some users report getting addicted to kratom instead. The cannabis community often overlaps with the kratom community, as both herbs are psychoactive and used for medicinal purposes.