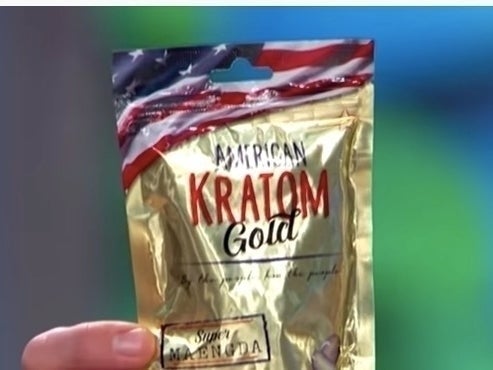 POINT PLEASANT BEACH – The Point Pleasant Beach Council decided to take a different course Tuesday and not ban a substance that it says is a potential threat to public health. The American …

POINT PLEASANT BEACH – The Point Pleasant Beach Council decided to take a different course Tuesday and not ban a substance that it says is a potential threat to public health.

Councilman Paul Kanitra said he pulled an ordinance that would ban the sale of “kratom” in Point Pleasant Beach when he realized that he didn’t have enough votes.

“Unfortunately after Councilman Vogel changed his vote,” he said, “it was clear the ordinance was going to fail no matter what, so I abandoned my motion to vote to keep it from being defeated.”

Point Pleasant Beach officials said they would work to regulate the substance instead.

The American Kratom Association had asked for help to stop a proposed kratom ban in Point Pleasant Beach, making a plea for people to appear at the meeting on Tuesday to protest the ordinance.

“We need your help with two actions,” the group said. “Please take a few minutes and send an email to the entire Borough Council. Even if you already sent an email a couple of weeks ago, please do so again.”

Kanitra, recognizing the effort to defeat the ordinance, said: It’s a dark day for this town when paid, outside interests can keep our Council from protecting its own residents.

The council said it was looking to prohibit the sale of kratom, which is used as a recreational drug and as medicine. The council introduced the ordinance at a September meeting and then was supposed to vote to approve on Oct. 1.

The ordinance comes just as police have been cracking on the sale of vaping products at a smoke shop in Point Pleasant Beach, police said. This was the second time in a matter of months that the store was allegedly caught. Read more: Point Pleasant Beach Smoke Shop Sold To Underaged Users: Police

Justin Lamb, an attorney for Noble’s, said his client is “pleased” that the council decided to take a different course, saying kratom “is not a banned substance.”

Kratom is banned by some states in the U.S. because of safety concerns, according to WebMD. People use kratom for withdrawal from heroin, morphine and other opioid drugs, as well as cough, depression, anxiety and many other conditions.

Kratom use has been linked to serious side effects including hallucinations, seizures, liver damage, withdrawal and death, according to WebMD.

Assemblyman Ronald Dancer also has proposed legislation, A2865, that would criminalize the manufacture, possession and sale of products containing kratom. Kratom is marketed for its psychoactive and opioid-like analgesic effects, the council says.