Naperville could ban sales of ‘drug of concern’ kratom 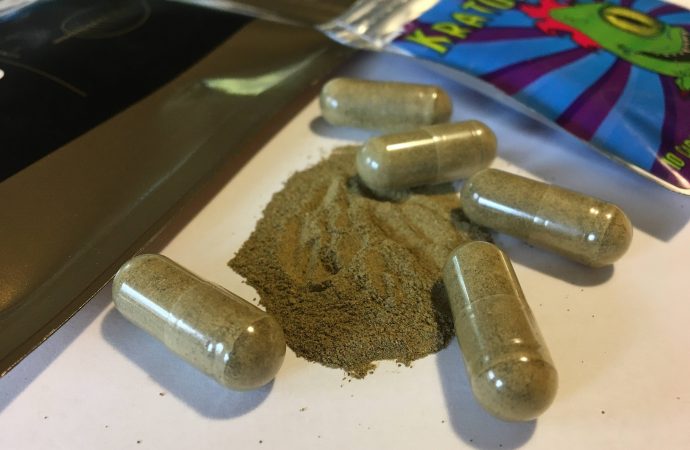 A substance listed as a “drug of concern” by the FDA soon could be banned in Naperville. The city council on Tuesday is set to consider prohibiting the sale of a plant-based substance called kratom, …

A substance listed as a “drug of concern” by the FDA soon could be banned in Naperville.

The city council on Tuesday is set to consider prohibiting the sale of a plant-based substance called kratom, which is derived from the leaves of a tropical evergreen tree native to Southeast Asia.

Approval of the ban would make Naperville the third city in Illinois to forbid kratom sales, following Alton and Jerseyville, according to a memo from Jennifer Lutzke, senior assistant city attorney. Indiana and Wisconsin don’t allow kratom sales, but a move to adopt a similar prohibition in Illinois failed to move forward in the state legislature, Lutzke wrote in the memo.

Consideration of the local kratom sales ban comes roughly a year after a business called CBD Kratom dropped its bid to operate in Naperville.

Last August, while reviewing CBD Kratom’s request to open a shop in the downtown, liquor commission members recommended the city council move to outlaw kratom sales. But no immediate council action was taken.

Lutzke’s memo said even though CBD Kratom never opened in Naperville, other businesses have begun selling kratom in town during the past year. The substance can be sold as leaves, for users to steep into teas or blend into smoothies, as well as in pill or extract form.

The ordinance the council is set to consider during a meeting at 7 p.m. Tuesday in the municipal center at 400 S. Eagle St. would end sales that already have started and prevent all other businesses from selling kratom because of public health and safety concerns.

The FDA, in addition to designating kratom as a “drug of concern,” has warned the public not to use any products listed as containing kratom or its psychoactive compounds, mitragynine and 7-hydroxymitragynine, Lutzke’s memo said.

“There’s no evidence to indicate that kratom is safe or effective for any medical use,” the FDA has warned.

The American Kratom Association, however, in a fact sheet on its website, says kratom has been used safely in Southeast Asia “for centuries” for pain relief and “an energy and mood boost, similar to having a cup of coffee in the morning.” The association says the FDA’s fears about the substance, which it says is used regularly by roughly 5 million Americans, are based on deaths reported from kratom that had been “adulterated” with an opioid.

The ordinance that could ban kratom sales also would raise the age for legal possession of tobacco or alternative nicotine products to 21.

Naperville since December 2016 has prohibited the sales of these products to people younger than 21, but left the legal possession age at 18.

But now that a new state law that went into effect July 1 bans the sale of tobacco or alternative nicotine to anyone under 21, Naperville’s liquor commission unanimously recommended bumping up the possession age to help with enforcement in high schools.