Man accused of breaking into smoke shops to steal kratom in Alpharetta, Roswell 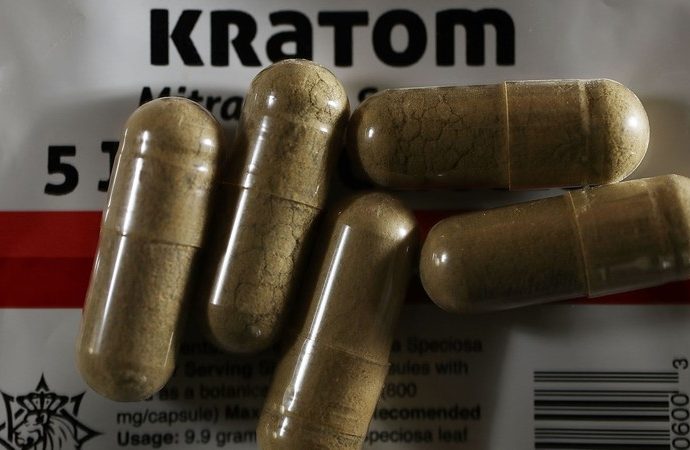 A man is wanted after kratom was stolen during several recently break-ins at smoke shops in Alpharetta and Roswell, authorities said. The burglar broke into Alpha Smoke off Hembree Road in Alpharetta …

A man is wanted after kratom was stolen during several recently break-ins at smoke shops in Alpharetta and Roswell, authorities said.

The burglar broke into Alpha Smoke off Hembree Road in Alpharetta three times, including once last week, Channel 2 Action News reported. Days after that break-in, Smoke 911 off Holcomb Bridge Road in Roswell was broken into, and authorities believe it’s the same suspect.

In each case, the man broke in through the front door and went straight for kratom, which is drug produced from a tropical tree native to southeast Asia that can be used to manage pain and boost energy, according to the Drug Enforcement Administration.

The DEA considered banning the drug in 2016, but it is currently legal and anyone over 18 can purchase it. However it is on the DEA’s “drug of concern” list.

“The store owner had come by and noticed and realized the glass was broken,” Alpharetta police spokeswoman Dana Mullins told Channel 2. “He had pulled security footage on his phone, and someone had entered the store about 3:30 a.m. and stole items from inside the store.”

NEW AT 5: Police say the man in this picture stole potent chemicals from a smoke shop, possibly several different times. The concern about where it’s ending up. pic.twitter.com/W7nzIy5Yga

Police released a grainy image from surveillance video of the suspect. Anyone with information on these incidents is asked to call Alpharetta police at 678-297-6300 or Roswell police at 770-640-4100.

Your subscription to the Atlanta Journal-Constitution funds in-depth reporting and investigations that keep you informed. Thank you for supporting real journalism.