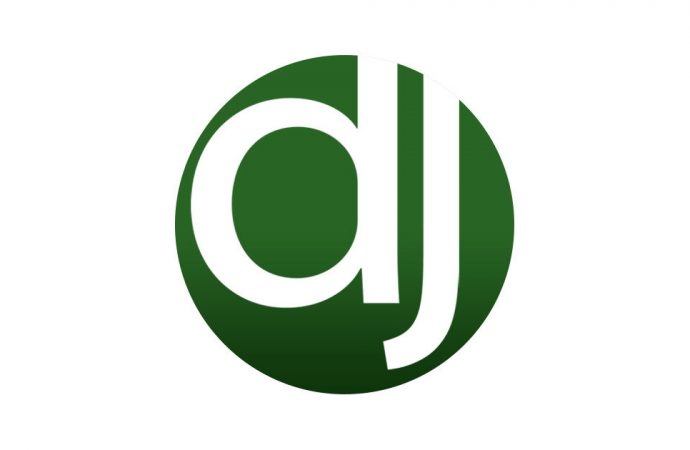 AMORY – As the board of aldermen still hasn’t taken action regarding a potential citywide kratom ban, six supporters of the herbal-based product shared their personal success stories May 21 in a plea …

AMORY – As the board of aldermen still hasn’t taken action regarding a potential citywide kratom ban, six supporters of the herbal-based product shared their personal success stories May 21 in a plea for officials to not pass it.

Kratom, however, was banned in early May countywide, making it a misdemeanor offense even in the cities. By municipalities passing kratom bans, it gives local police departments more authority.

The Rev. Paul Sudduth rounded out the group of appearances, speaking in defense of his son, Patrick, who has spoken in favor of kratom to county and city leaders in Amory, Nettleton, Fulton and Tupelo. He proposed kratom be regulated instead of outlawed so it could no longer be sold at gas stations and convenience stores.

He voiced his belief that a great deal of things sold in convenience stores shouldn’t be sold where anyone can get their hands on them, nor advertised and marketed in a way that makes them appealing to children, including energy pills.

“We know what kind of people operate those businesses,” he said.

“I take exception to the inference made to what kind of people own and operate our gas stations and convenience stores. I know our local merchants, and I’m proud of them,” he said.

In other business, Mayor Brad Blalock recognized a group of Boy Scouts who attended the meeting. Scout troop 55 leader Matt Thomas invited the mayor to speak at their meeting which was scheduled at the same time as the board of aldermen meeting. Blalock suggested they visit the aldermen meeting.

“In an effort to allow them to see not only the position of mayor, I thought it might work well for them to come to our meeting to see how the board functions, what a board meeting looks like, is run and issues that are learned about and dealt with,” he said. “We have a great local Boy Scout program. It’s exciting to know that younger people are learning about and interested in government, local or otherwise.”

City clerk Jamie Morgan stood in for absent utilities manager Mike King to request approval for the purchase of a bucket truck from a winning bidder through a reverse auction.

“It was our first try at a reverse auction, and it was a success,” Blalock said.