Kratom-Linked Hepatoxicity on the Rise in the U.S. 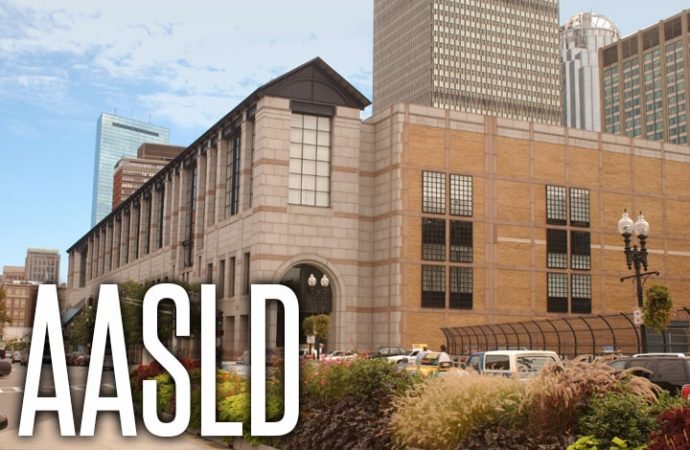 BOSTON — A small, but growing number of cases of liver injury, related to the herbal product kratom, have been observed over the past 2 years, a researcher said here. Cases of kratom-associated … 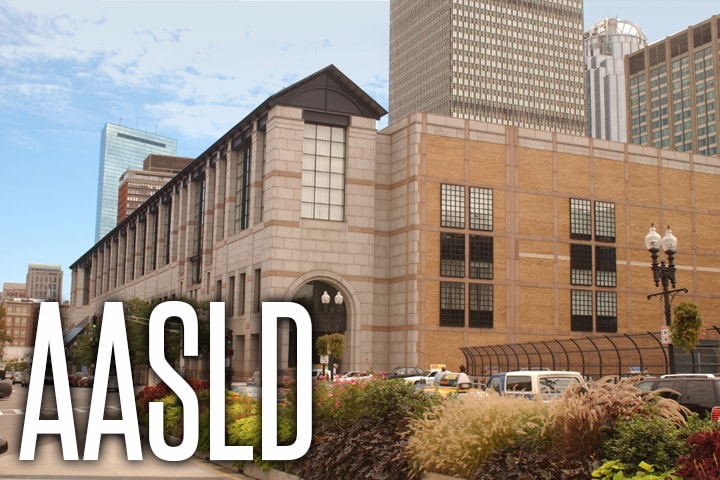 BOSTON — A small, but growing number of cases of liver injury, related to the herbal product kratom, have been observed over the past 2 years, a researcher said here.

Cases of kratom-associated hepatotoxicity had been sporadic until 2017, when there were three cases alone for a total of seven cases since 2007, as well as four more pending from 2018, reported Victor Navarro, MD, of Albert Einstein Healthcare Network in Philadelphia.

“This is a bellwether,” he said at a press conference at the Liver Meeting, the annual meeting of the American Association for the Study of Liver Diseases. “Not only are we seeing increased use of kratom and adverse events associated with it, but liver injury.”

Kratom is derived from an Asian plant, and the authors noted that product has opioid-like effects — a stimulant at low doses and a sedative hypnotic at high doses. Moreover, they said that over 90 deaths have been attributed to kratom, according to CDC data.

“From a clinical perspective, all providers have to be aware that this product is out there. It’s quite accessible,” he said at the press conference. “Right now, regulation doesn’t seem to be in place to prevent access to the public.”

Indeed, kratom made news throughout 2018 when the FDA issued recalls for kratom products due to Salmonella contamination, and then continued to warn kratom vendors for issues such as “unapproved health claims,” including that it could help in the treatment of opioid withdrawal. The FDA has also previously warned that the products contain high levels of heavy metals, such as lead and nickel.

“The FDA will say it probably shouldn’t be taken, or at least that it should be taken with caution, and providers should be aware, but it hasn’t been banned from the market,” Navarro told MedPage Today, adding that the FDA currently does not warn against potential liver injury associated with use of kratom products.

Researchers from the Drug-Induced Liver Injury Network examined data from 404 cases of herbal and dietary supplement-associated liver injury from 2004 to 2018. They performed a chemical analysis of three products and found kratom (Mitragyna speciosa, the botanical from which kratom is derived from) and no other toxins.

Of the seven confirmed cases of kratom-associated hepatotoxicity, patients had a mean age of 46, a large majority were white, and a large majority were men. Patients used kratom for a median of 15 days, and the most common symptoms were itching (86%), jaundice (71%) and abdominal pain (71%), with a median symptom latency of 28 days. All seven patients were hospitalized and all seven recovered, and no patient needed a liver transplant, though researchers noted that two patients underwent a biopsy that showed cholestasis, or a decrease or obstruction of bile flow.

Navarro said most patients who took the product took it for “analgesic effects,” such as for pain or to relieve anxiety. He added that two patients were taking it “to wean themselves off [opioids].”

More disturbingly, Navarro said that these patients “seem to have taken pretty small doses” of kratom, smaller than what had been shown to cause injury in a rat model or even some human cross-sectional studies.

However, he noted that for the patients in the study, their history was not reliable and their recall was “not very good.”

Researchers called for further human toxicity studies for the product, and emphasized the clinicians should have “heightened awareness” of kratom’s capacity to cause liver injury, as well as its potential for abuse.