Kratom is linked with numerous deaths. But it won’t be easy for Pennsylvania to ban it 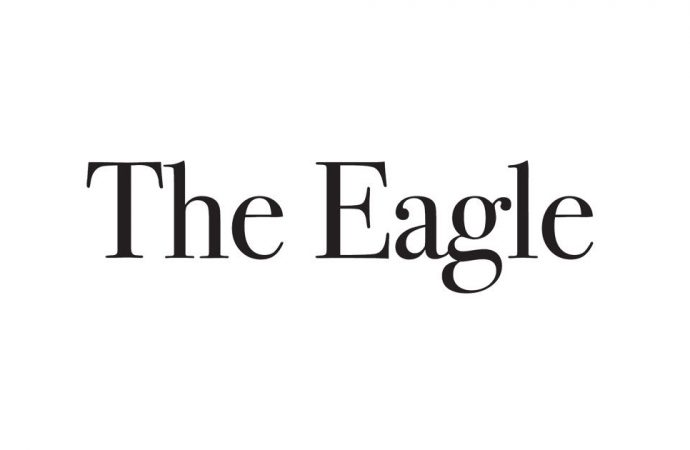 “The trouble with kratom is that it is so unknown,” said Roseann B … Since the federal Dietary Supplement Health and Education Act was enacted in 1993, the number of products on the market has …

PHILADELPHIA — Pennsylvania state Rep. Scott Conklin was surprised how quickly a lobbyist from the American Kratom Association flew across the country to meet with him after he announced in April that he wanted to ban the unregulated herbal product that has been linked to numerous deaths.

The pressure didn’t stop there.

“I was inundated with kratom users,” said Conklin, a Centre County Democrat. There were well over 100 emails and phone calls. “Almost all of them were from out of my district and they were from all over the country.”

Conklin’s experience is not unusual.

The debate over whether kratom is a deadly drug to regulate closely or health-giving supplement to market widely is playing out in statehouses, at news conferences, and in traditional and social media as supporters of the product wield their carefully honed lobbying skills against those seeking to ban it.

As many as 5 million people in this country use kratom, derived from the leaves of a Southeast Asian tree that is part of the coffee family. It is sold online, in gas stations, and in smoke shops, and is typically brewed as a tea, chewed, smoked or ingested in capsules.

Advocates say it helps relieve pain, alleviate migraines, and can even help with opioid withdrawal.

Strong, peer-reviewed studies are lacking. The gold-standard research approach to finding benefits may have already been eclipsed by the billion-dollar market and demand by consumers seeking a relatively inexpensive, “natural” remedy for pain and anxiety.

“The trouble with kratom is that it is so unknown,” said Roseann B. Termini, a professor at Widener University School of Law who specializes in food and drug law.

Since the federal Dietary Supplement Health and Education Act was enacted in 1993, the number of products on the market has swelled from a few thousand to more than 75,000. Americans spend billions on over-the-counter supplements that may or may not be safe or effective. Congress has failed to pass laws that would adequately protect consumers, she said.

As for kratom: “Is this product masquerading as a dietary supplement when it is a drug?” Termini said. “I think that is a possibility.”

The U.S. Food and Drug Administration has said the active ingredient in kratom, mitragynine, is an addictive substance that acts on the brain’s opioid receptors — and therefore is an opioid. There are no FDA-approved uses for the product. And, there have been problems with salmonella and heavy metal contamination.

Industry groups, most notably the American Kratom Association (AKA), a Virginia-based nonprofit founded in 2014 to promote the product, have lobbied heavily to keep it on store shelves.

The AKA has mobilized volunteer “Kratom Warriors” in several states and municipalities where legislators have proposed bans, instructing the warriors in how to conduct effective letter-writing campaigns and protests.

On its website, an advocacy toolkit includes tips for greeting state legislators, model legislation, and a “Follow the Science” section that attacks the FDA’s position on the product. The site includes a paper by a psychologist with Pinney Associates, a consulting group noted for helping the tobacco industry formulate “harm reduction” information to make smoking sound safer.

The site, however, is lacking in the kind of peer-reviewed science medical experts say is needed to be confident in the product’s safety and effectiveness.

A recent study in the journal of Clinical Toxicology from scientists in Ohio analyzed more than 1,800 kratom exposure cases that were reported to the National Poison Data System from 2011 to 2017. They reported 11 deaths, two that happened after a kratom-only exposure. There were also seven infants who were exposed to kratom, five of whom were experiencing withdrawal, according to the report.

Pennsylvania is one of about nine states grappling with how to regulate the substance.

In Michigan, a proposed bill introduced in August would require a doctor’s prescription to use kratom, according to news reports.

Ohio is the latest state to try to regulate kratom and feel the pushback from industry advocates.

In 2016 and 2017, the herbal product was listed as the primary cause of death for six Ohioans.

Last fall, the Ohio Board of Pharmacy found kratom had a high potential for abuse, had no proven therapeutic use, and posed a risk to the public health. The group proposed that kratom be listed as a Schedule 1 Controlled Substance.

Then came a barrage of protests in support of the herbal supplement. There were about 100 people who testified at the public hearing, most dressed in identical teal “Kratom Saves Lives” T-shirts. The pharmacy board received about 7,000 emails opposed to a ban.

On Aug. 13, the board delayed taking action to ban kratom, effectively killing the effort.

A day later, state Rep. Gary Scherer hurriedly introduced legislation to keep the issue alive and allow for further discussion, hearings, and to review the scientific research, he said.

Scherer said he hadn’t heard much about kratom before Curt Ramble, a Utah state legislator, offered to come to Ohio to talk about the benefits of kratom.

Ramble, a sponsor of a Utah bill to keep kratom on store shelves, was recently honored by the AKA as “Legislator of the Year.”

“I don’t know myself which is the better way to go,” Scherer said. “My intent is to work with the pharmacy board on this and not against them.”

Neighboring Indiana banned the herbal product in 2014 at the same time other synthetic drugs were outlawed. That was before the kratom association was founded.

“I believe kratom would be incredibly dangerous,” said state Sen. James Merritt, the majority caucus chair. He hasn’t had much contact with those from the kratom industry, he said.

Merritt said he believes there are more effective ways than kratom to address detox and treatment for opioid use disorder.

“If individuals want to take kratom to the FDA and say it does not kill people — which it has — then we can discuss it,” said Merritt, who is also a candidate for mayor of Indianapolis.

“My suggestion to Pennsylvania is to outlaw it,” he said.

With the Pennsylvania legislature on summer recess, Conklin has not yet introduced any legislation on kratom that would protect consumers in the state.

Centre County District Attorney Bernie Cantorna, who first approached Conklin about outlawing kratom after the substance was found in a Boalsburg woman who died, said he would have no objection to kratom if there were an approved medical use. But he is opposed to how the product is currently being marketed and sold.

“We should not be getting medical advice from a gentleman in a head shop,” Cantorna said.

Visit The Philadelphia Inquirer at www.inquirer.com