Kratom care: The unregulated ‘supplement’ may help some, but warnings are justified 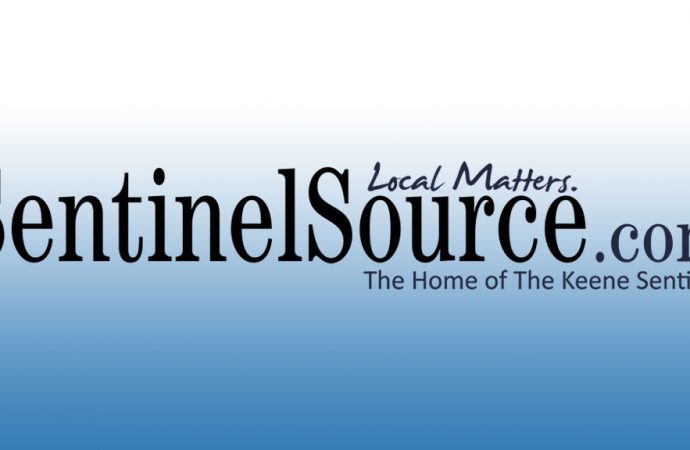 Anyone driving down Keene’s Winchester Street in the past six months has likely seen the large sandwich-style sign outside Campus Convenience: “We Sell Kratom.” Given the recent explosion of various …

Anyone driving down Keene’s Winchester Street in the past six months has likely seen the large sandwich-style sign outside Campus Convenience: “We Sell Kratom.”

Given the recent explosion of various vaping products — and the even more recent outbreak of illnesses related to them — and, even more, the history Keene and other communities have had with the sale of so-called “bath salts,” the hyping of a product with an unknown and unusual name, being sold specifically in the shadow of the Keene State College campus, piqued our curiosity.

Health writer Olivia Belanger, who had some knowledge of kratom from past reporting, took on the task of finding out why it had appeared here and what it means to the community. What she found, reported in the Weekend Sentinel, is that the substance — whether deemed a drug, an herb, a chemical creation or, most often, a “supplement” — comes with few easy answers.

Health officials warn of its dangers; it’s been linked to some overdose deaths in New Hampshire and elsewhere, is on the radar of the federal CDC, the FDA and the DEA, and is banned in Franklin, and in several states. New Hampshire has banned it for minors.

However, it does appear, when used in specific ways, to have beneficial results. Its supporters swear by it, either as a stimulant, a pain reliever, anti-inflammatory or muscle relaxant. It’s becoming more commonly used for those with fibromyalgia symptoms.

But while in small doses, it can have those effects, larger doses are another story. Use too much and it becomes a sedative, or may bring about anxiety, tremors, agitation or coordination problems. In very high doses, constipation, nausea and itching have also been reported effects. So have hallucinations, seizures, liver damage and withdrawal. That last one should not be overlooked. The alkaloids in kratom, which is derived from a plant found in Southeast Asia, affect the brain much like opioids, researchers say. And, like opioids, studies have shown kratom is addictive for many users.

One physician at Cheshire Medical Center put it this way: “While individuals may see a positive benefit, that doesn’t mean everyone will, and there is substantial risk.”

This laundry list of potential side effects might sound like the small print on a prescription insert or the fast-talk at the end of a pharmaceutical ad on TV. The fact is, most drugs, if misused, can have all sorts of harmful results.

That’s why they’re regulated: tested, standardized for use, and monitored. As an “herbal supplement,” kratom is not. Its claims are unverified. Its directions are, in many instances, nonexistent. In other cases, they’re minimal.

A package of capsules available at a store in Keene came with this disclaimer: “Manufacturer of this product takes no responsibility for the misuse of this product.” The only advice on the packaging to direct buyers as to the proper “use” was this: “Only for use as a botanical extract.” What does that tell a consumer? (The bright side, we suppose, is that at least the package doesn’t make any claims of the substance’s healing abilities.)

Because it’s unregulated, there’s no standard for packaging, dosages or even what goes into the capsules, pills or other forms available for sale. The FDA has found contaminants in the drug, including harmful levels of heavy metals and salmonella bacteria. It also means the potency is not measured consistently.

The FDA last month updated its warnings on kratom, advising against its use by anyone. The DEA is studying whether to add it to its list of scheduled drugs — making it illegal to sell, use or possess. But that hasn’t happened yet. It may never occur.

Given the unending variety of things people are willing to eat, drink, inhale, snort, apply and/or insert into their bodies in the name of either getting high or getting “better,” keeping up is a losing battle for those tasked with regulating such substances. A year ago, some young people were eating laundry soap pods on a dare.

The real takeaway right now is this: Kratom may be helpful to some people, but as with any “drug” — and it clearly acts like one, regardless of how it’s categorized by marketers — it also poses some real threats, and anyone considering using it ought to be very wary.