Kratom a step closer to legalisation for medicinal use 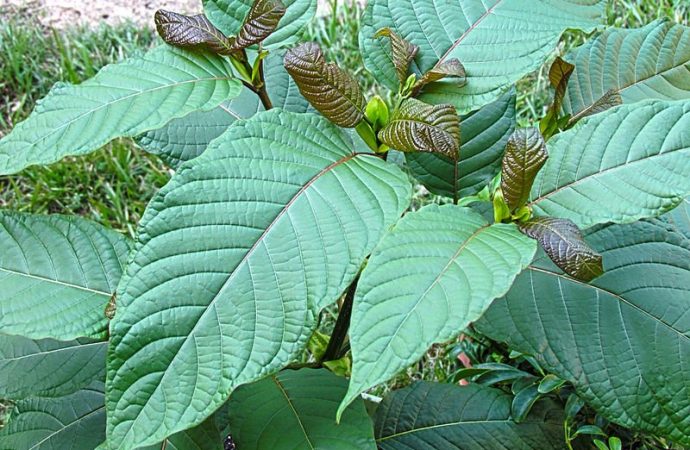 Kratom, a plant known for its psychotropic and relaxing effects, is in the process of being legalised in Thailand for medicinal use. 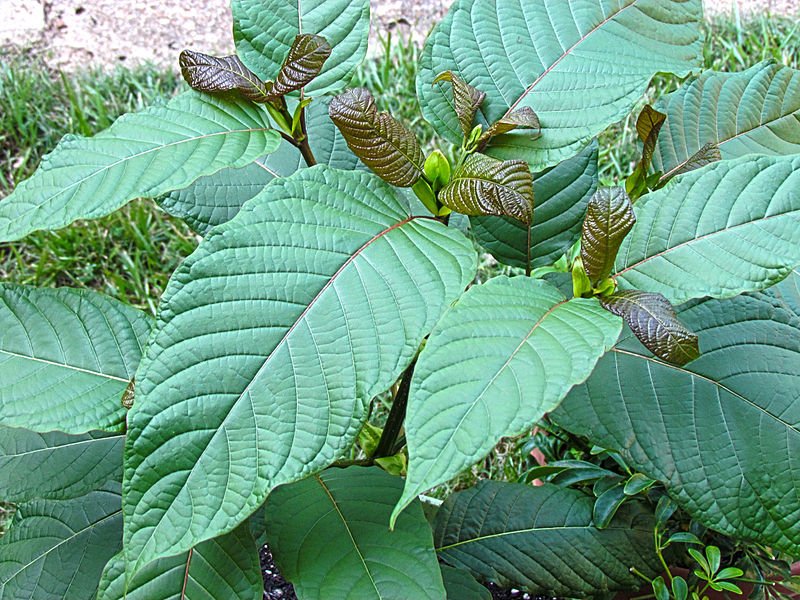 Kratom, a plant known for its psychotropic and relaxing effects, is in the process of being legalised in Thailand for medicinal use. The Cabinet just approved the Justice Ministry’s bill to amend the Kratom Act which would legalise production as well as importation and exportation of kratom. The bill will be forwarded to the Office of the Council of State before it is approved by the House.

The kratom tree, Mitragyna speciosa, is native to Southeast Asia and in the coffee family. The leaves have been used in traditional medicine to treat pain, fever, dysentery and diarrhoea, according to the Bangkok Post. In recent years, kratom has become popular in the United States and used recreationally with many tea bars offering different types of kratom teas and shakes. Some people with a history of alcohol addiction have used kratom as an alternative. Others enjoy the kratom’s relaxing effects.

The proposed amendment would allow kratom products to be produced, as well as import and export of the products, as long as they are for medicinal purposes and authorised by the Office of the Narcotics Control Board. Under the proposed bill, those who violate the rule face up to 2 years in jail and a fine up to 200,000 baht.

Earlier this year, the Cabinet also agreed to reclassify kratom because of its medicinal properties. For the past 78 years, kratom has been categorised in Thailand as a Type-5 narcotic.

The deputy spokesperson for the government, Rachada Dhnadirek, says while the bill will legalise kratom for medicinal use, it also aims at preventing the public from abusing it. People under 18 years old, as well as pregnant women, would be prohibited from buying or selling kratom. The plant products would be banned from areas that are typically visited by adolescents like schools, dormitories, public parks, zoos, amusement parks and online markets.

Advertising kratom products is also banned under the proposed bill. Those who violate the rule face a 6 month jail sentence and a 500,000 baht fine.

Catch up with the latest daily “Thailand News Today” here on The Thaiger.