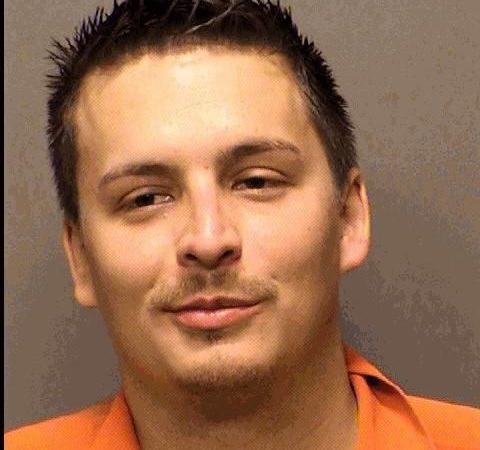 “It’s an herb,” Ryan Cano reportedly told Portage police. “It’s legal. It’s got a bar code, and I have a receipt.” …

PORTAGE — A female found partially naked outside and then later foaming at the mouth was taken to the hospital and a man was taken to jail after allegedly consuming an herbal drug the man wrongly assumed was legal, according to Portage police.

Ryan Cano, 31, of Portage, reportedly told police the drug was known as Kratom.

He said he had purchased the baggies from a retailer in Illinois and insisted the Kratom is a natural herb and legal in every state, police said. The baggies contained various names, and Cano said he combines the strains into dissolvable capsules to be ingested.

Cano said, “that he had to combine them all to obtain the desired effect,” police said.

A county deputy prosecutor reportedly told police Kratom is classified as a schedule 1 controlled substance and that both individuals should be charged.

Police said they were called shortly after 6 p.m. Saturday to the 1800 block of Adams Street for a report of a partially naked female lying in a front yard of a home.

The neighbor who called said she grabbed a pair of her own pants for the female and put them on her before help arrived, police said.

When police arrived, medics were treating the female in a lawn chair in the front yard. She was crying uncontrollably, unable to form sentences and blurting out words such as “drinking” and “drugs,” police said.

Cano said he and the female were together when his girlfriend caught them at his duplex, police said.

Police said when they went again to question the female, her demeanor completely changed and she was laughing hysterically and said she and Cano had been in the house drinking a lot and using drugs. She was unable to identify the drug Cano had given her, police said.

After Cano was taken into custody, police returned to the female to find her foaming at the mouth and fading in and out of consciousness, according to the incident report. She was unable to stand or walk and had to be lifted onto a cart before being taken away to the hospital by ambulance, police said.

She faces misdemeanor charges of possessing a controlled substance and visiting a common nuisance, police said.

Police said they took custody of the Kratom.

Get the latest in local public safety news with this weekly email.