Field Medic is out of hiding 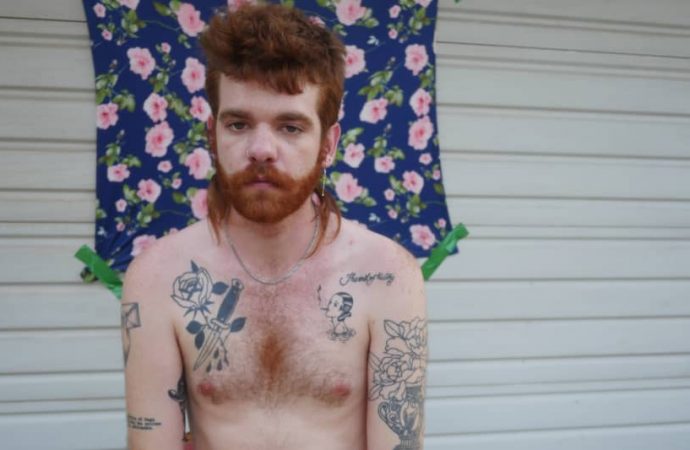 Kratom — a dangerous but still somehow easily accessible and federally legal drug — was the substance that led him astray, and once he sipped it he was gone. He started making music as Paper … 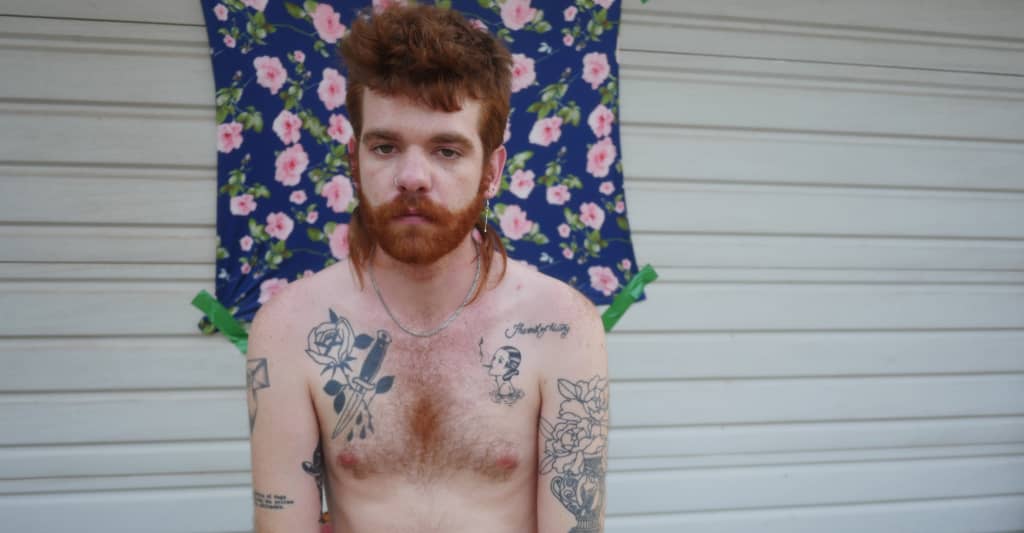 Now he’s back on track. “It was like an exorcism of sorts,” he recalls, “and now I’ve been freed of the demon that once had hold of me.” Field Medic, now resurrected, is releasing Floral Prince, an album of both released singles and previously leaked songs. It opens with the beloved “-h-o-u-s-e-k-e-y-z-,” which came out earlier this year, and it ends with the sprawling “TRANQUILIZED,” heard by a couple thousand fans on YouTube.

He leaked songs on YouTube for a while if his friends told him: “This is pretty emo, but this isn’t a ‘hit.’” These were his stripped-down folk songs where the centerpiece is his lyricism—what Sullivan cares most about. “To my ears, my favorite kind of song is something that’s extremely honest and raw,” he says. “And that could just be somebody just strumming one chord and just talking about exactly what happened to them in extreme detail. As long as it’s real, then, to me, that’s a banger.”

Possibly the best banger on Floral Prince falls in the middle of the record, with “it’s so lonely being sober.” The chords are simple, Sullivan’s voice is tired and sincere, and he’s reckoning with the rollercoaster ride of newfound sobriety: “And the band’s playing my favorite song / But it feels so mediocre.” It was written through a method that Sullivan calls “full-time freestyle,” which is also a mentality that involves saying yes to everything in life and not having a filter in writing. It’s supposed to lead to pure expression. “I always try to be as open and honest in my songs as possible even to a point of embarrassing myself potentially,” he admits. “That’s kind of just how I live my life.”

When he started making music, he was in high school. It functioned the same way in his life then as it does now: “It’s a tool to not freak out,” he says. Full-time freestyle is, essentially, also a musical form of grounding — the coping mechanism for panic attacks in which you look at your surroundings and describe them aloud. Sullivan adds: “My anxiety and fear of death — or fear of life or whatever it is — is definitely one of the main reasons I return to music,” meaning that the fact that he is a hypochondriac drives him to set deadlines for himself to churn out what he has as fast as possible.

“older now (it hurts)” showcases the way mortality hovers over him. The aforementioned revelatory mirror moment was a reminder of aging, of the fragility of life, and it’s one of the many moments on Floral Prince when he gets the urge to conceal himself: “Light be kind to me / When I wanna hide my face.” It happens again on “HEADCASE”: “Please don’t think that I hate you / When I don’t want to see you / I just don’t want you to see me / I’ve been hiding in dark rooms.” It seems ironic at first, considering Sullivan is so open in his songs, but it makes sense when you find out that his music is his hiding space. Over the phone, he quotes “Hazey Jane II” from Nick Drake’s Bryter Layter: “If songs were lines in a conversation / The situation would be fine.” Sullivan is better at admitting his feelings through songs than in real life, which can create a lot of tension in interpersonal relationships. “I’m just now learning how to communicate how I really feel to people face-to-face,” he says.

He is working on overcoming his habit of bottling up feelings. “I think that’s why a lot of the music is pretty somber, whereas in my day-to-day life I’m silly and fun,” he says. “That’s because I have secret emo feelings inside of me that I just really want to share.”

Recently, on his journey toward clarity, he’s had the opportunity to deal with that habit. He’s been taking steps to take control of his life, rather than wallowing in self-pity. “One of the steps was letting people know how I feel and being honest with myself and other people when I need to [be],” he says, “and confronting issues instead of just hiding from them. It was something about sobriety. And I think it’s just getting older. You start to recognize patterns and you don’t want to live on loop forever.”

Floral Prince captures the complexity of it all — of sobriety, of love, of longing, of insecurity, of anxiety, of life. Nothing is easy — actually, most things are really hard. But even if being sober can get lonely, he is sure it is the right thing, so he is done hiding, done looking in the mirror just to be disturbed, done living on loop, done being hungover.