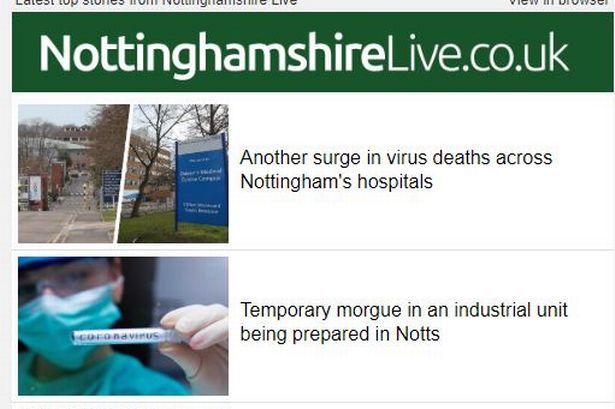 A father and son have been charged as part of a joint investigation into a large-scale importation of a new psychoactive substance ‘kratom’. The pair, aged 60 and 38, were arrested as officers …

A father and son have been charged as part of a joint investigation into a large-scale importation of a new psychoactive substance ‘kratom’.

The pair, aged 60 and 38, were arrested as officers from the Organised Crime Partnership executed two warrants in the Bathgate area of West Lothian, Scotland, on Tuesday, May 12.

The arrests followed two seizures of kratom made by Border Force, one of 52 kilos at Edinburgh Airport on April 15, and another of 102 kilos at East Midlands Airport on May 6.

Kratom is a controlled substance under the New Psychoactive Substances Act 2016, traditionally grown in south-east Asia and used as a stimulant with opioid-like properties, according to the National Crime Agency.

The two men were charged with importation, possession with intent to supply and offering for supply the drug, and have both been released pending a summons to appear before court on a future date.

The joint investigation is continuing between the National Crime Agency and Police Scotland.

How you can sign up to our daily newsletter

Want today’s big stories delivered to your inbox? Why not sign up to our daily newsletter.

Every day we send out news, Nottingham Forest and what’s on newsletters containing the top stories from our journalists.

“Kratom is a dangerous drug, and working with partners like Police Scotland and Border Force we are determined to do all we can to prevent such substances making it on to our streets and damaging the communities of Scotland.”

Deputy Director Murdo MacMillan, head of Border Force Scotland, added: “These seizures have taken a large amount of dangerous psychoactive substances out of the hands of organised criminals and off our streets.