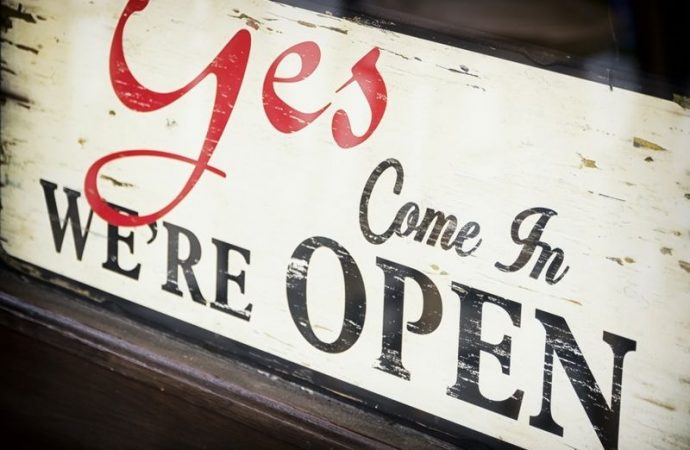 MOKENA, IL — CBD Kratom has opened its 36th location in the United States with the opening of its Mokena location on Thursday. The new store at 19170 La Grange Road, will sell CBD and Kratom products, a release from the business states.

According to a release, this is the company’s first store opening since the beginning of the coronavirus pandemic in March. The company operates several stores in Illinois, including in Chicago, Elmhurst, Rockford, Wauconda, Downers Grove, Algonquin, St. Charles and Hoffman Estates.

The store will offer more than 450 CBD products, including edibles, pain creams, tinctures, oils, skin care and pet treats, all grown naturally in Colorado and Oregon. Customers will also find more than 50 strains of pure Kratom sourced from Indonesia, a release from the business says.

This article originally appeared on the Mokena Patch