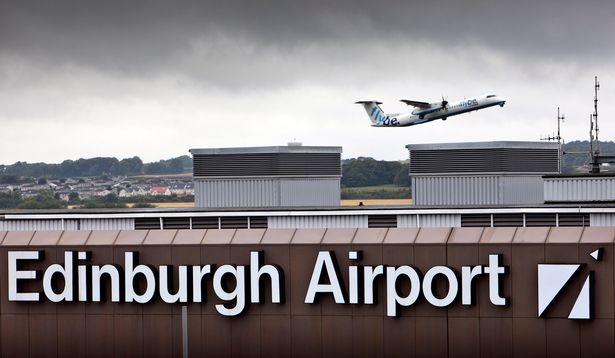 A Scots father and son have been charged after more than £60,000 worth of mind-altering drugs were seized at two airports.

The duo, aged 60 and 38, were arrested after border officials discovered more than 150kgs of the dangerous new psychoactive substance kratom at the travel hubs.

Officers intercepted a 52kg supply of the drug at Edinburgh Airport in April while a second shipment containing 102kgs of kratom was found at East Midlands Airport on May 6.

The two men were arrested after officers from the Organised Crime Partnership executed two warrants in the Bathgate area of West Lothian on Tuesday.

They have been charged with importation, possession with intent to supply and offering the drug for sale.

Both have been since released and are expected to appear in court at a later date while investigations continue.

Kratom is a controlled substance under the New Psychoactive Substances Act 2016 and is a plant traditionally grown in south-east Asia.

It is often taken in a pill format or can be smoked while some people chew or brew the leaves into tea.

It is used as a stimulant with powerful opioid-like properties which, when taken in small amounts, leaves users feeling increased energy, sociability and alertness.

But it often has uncomfortable and dangerous side effects including seizures, hallucinations, nausea, itching, sweating and occasionally psychosis.

“Kratom is a dangerous drug, and working with partners like Police Scotland and Border Force we are determined to do all we can to prevent such substances making it on to our streets and damaging the communities of Scotland.”

Deputy Director Murdo MacMillan, head of Border Force Scotland, said: “These seizures have taken a large amount of dangerous psychoactive substances out of the hands of organised criminals and off our streets.