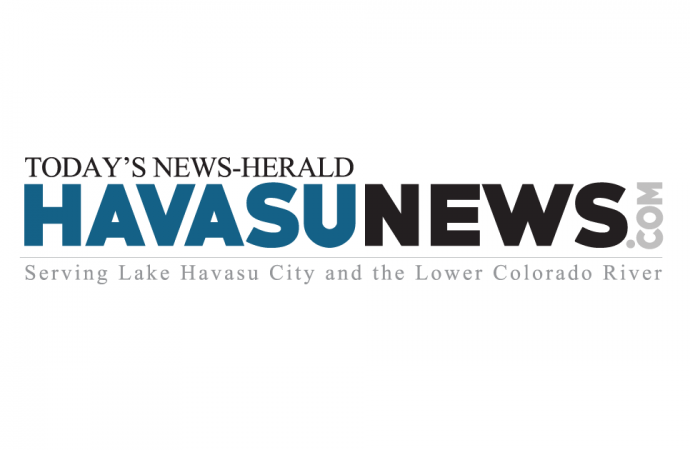 Lawmakers are planning to regulate a substance called kratom that is still undergoing evaluations by federal agencies, such as the Drug Enforcement Agency and the Food and Drug Administration, and has … 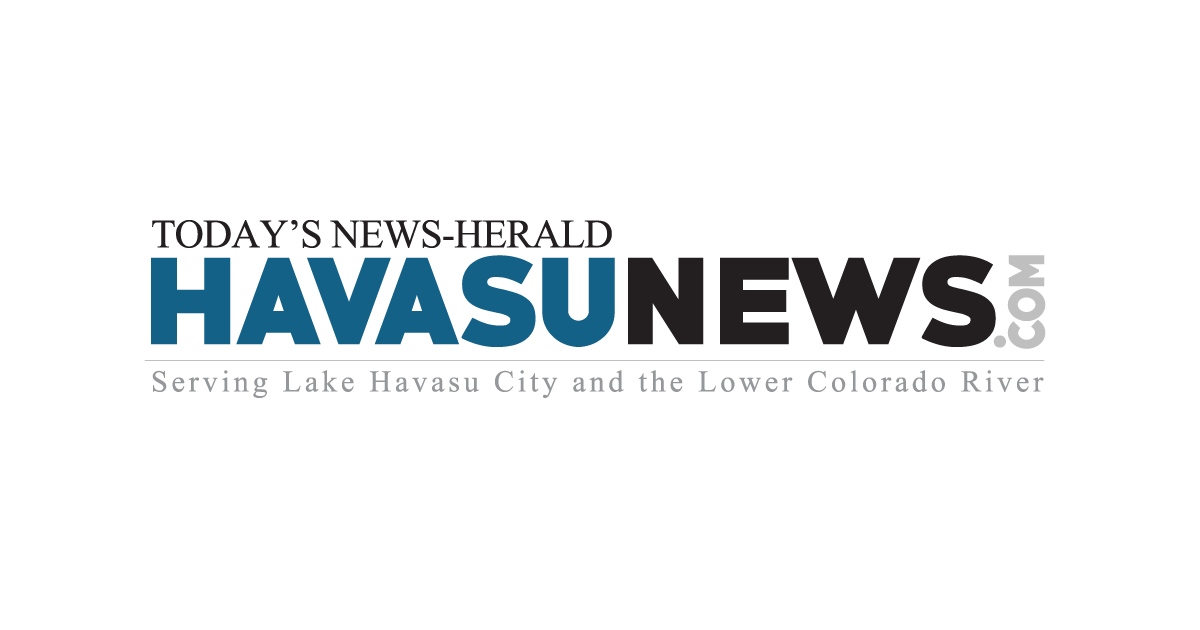 Lawmakers are planning to regulate a substance called kratom that is still undergoing evaluations by federal agencies, such as the Drug Enforcement Agency and the Food and Drug Administration, and has been making medical professionals nervous.

The measure, sponsored by Rep. Tony Rivero, R-Peoria, would disallow the sale of kratom to anyone under the age of 18 and requires sellers of the product to disclose what all is in their kratom based products on top of other regulatory measures.

Arizona is not alone in how it is trying to tackle regulation of a new drug that is mostly unknown and has entities like the Center for Disease Control and the Drug Enforcement Agency working to determine how to deal with it.

But what is kratom, why is there a need for regulation and how is the federal government handling this somewhat new and unique drug?

Mitragyna speciosa is the latin name for kratom, a plant that is native to Southeast Asia and is related to the coffee plant.

The plant is often ground up into powder which can be taken in pill form, smoked or turned into tea.

Ingesting the plant can give a stimulant effect in low doses, but it has a sedative effect in higher doses. The drug interacts with many of the same receptors in the brain that opioids do. Because of that, many advocates say kratom can be used as an alternative to opioids and can be a tool to fight opioid addiction.

Its been on the DEA’s radar since 2011, according to DEA spokeswoman Katherine Pfaff. The agency has had it listed as a “drug of concern” since then.

Drugslab is a YouTube channel funded by the Dutch Government aimed at aiding in education around drug use.

In 2016, the DEA published in the federal registrar that it intends to classify it as a Schedule I drug, placing it alongside heroine, LSD and cocaine. When a drug is classified under Schedule I, it is deemed to have “no medical use.”

Now the DEA is waiting on the Food and Drug Administration to complete a medical and scientific review of the main components of kratom, mitragynine and 7-hydroxymitragynine.

The DEA received more than 23,000 comments after initially calling for kratom to be classified as a Schedule I drug.

The process of reviewing kratom medically and scientifically could take years, Pfaff said.

If Arizona were to pass the bill and the DEA decided to classify kratom as a Schedule I substance, then the “more stringent” federal rules would apply, Pfaff said.

A lack of data

However, federal agencies are already sounding off on some of their concerns around kratom.

Part of the problem with determining the potential harm of kratom is due to the fact that many users often mix it with other drugs.

Currently, if a patient comes into an emergency room, there is no standardized test for kratom exposure. If a doctor wants to determine if kratom was in a patient’s system, they’d likely have to send their samples to a national laboratory and wait for the results, Pritchard said.

Current toxicology screenings used by doctors across Arizona don’t show kratom in their results. This means that even if medical professionals in Arizona wanted to know how often kratom is being used by patients they may be seeing, it would likely be impossible or incredibly difficult to find out.

Pritchard and ArMA are in support of Rivero’s bill to regulate the sale and use of kratom, as they believe that the current lack of regulations is detrimental, specifically to children.

Kratom is outright banned in five states and several municipalities across the country.

Rivero’s bill has seen strong bipartisan support and is expected to be considered soon by the House of Representatives for a final vote. If the House approves it, the measure would go to Gov. Doug Ducey for him to sign or veto.