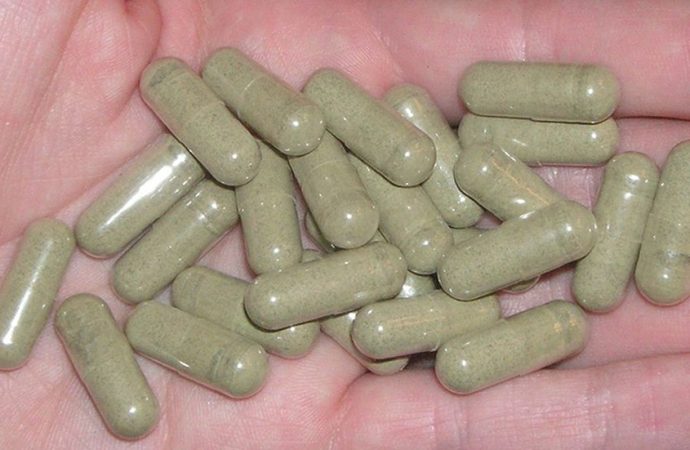 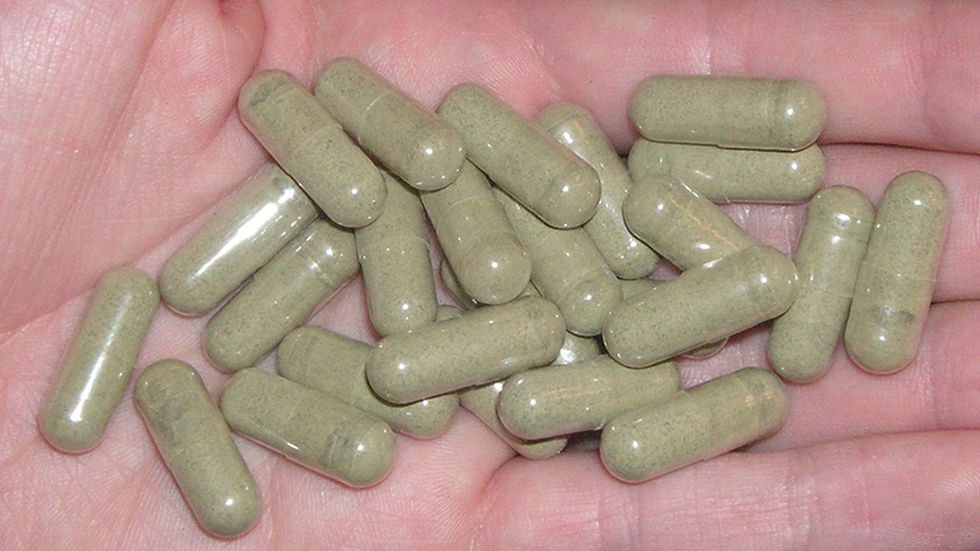 It’s a popular plant that’s native to Thailand and partsd of Southeast Asia. In the United States, Kratom is billed as an herbal supplement. Some use it to help with pain, and others use it to treat opioid addiction and withdrawal.

Getting kratom is legal and easy to get just by logging online or visiting your local smoke shop.

Bryan Pelkey owns 2 Steps Higher Head Shop and Mundy Township, and has been selling kratom for a decade. It comes in various forms such as in capsules and powders. You can even purchase kratom as loose leaves and extracts. “I’ve seen more people come in here, ready to keel over dead, get kratom and come back in and look like a million bucks,” said Pelkey.

The American Kratom Association says millions of people have safely used kratom to improve their health.

However, on the flip side, the feds are raising a red flag about the potential dangers of the herbal supplement. In a statement, The Food and Drug Administration tells ABC 12 news “there are no FDA-approved uses for kratom.” In fact, the FDA suggests that “certain substances in kratom have opioid properties “that expose users to the risks of addiction, abuse, and dependence.”

“Kratom is a product that even though it is natural, it is not harmless,” said Nicholas Decker, of Memorial Healthcare in Owosso. “It’s a product that is poorly regulated.” He says there are so many unknowns regarding the use of kratom, especially long term. In fact, the hospital has seen more people coming in for help after using kratom. “We’ve been seeing an extremely high amount of spikes in visits to the E.R.”

In 2018, the FDA says there were 44 deaths associated withe kratom in the United States.

Lapeer County podcaster and Families Against Narcotics board member Tim Galbraith spoke to ABC 12 about his experience in February. He’s also a recovering addict, and says the last drug that was in his system was kratom. He says he used kratom to alleviate withdrawal symptoms. At one point, he says he found himself taking up to 60 capsules of kratom a day, just to keep the effects of kratom going. He finally broke his addiction, when he found himself behind bars.

“I was put in jail for it. It created a false positive of fentanyl,” said Galbraith.

Gailbraith says getting the supplement out of his system was one of the most difficult things he faced. “Coming off of it emotionally was much more difficult for me to come off of either heroin or sabxone.” He’s been clean for seven months. While he faced challenged with kratom, he says there were some benefits in his case. However, he still wants to see more testing, oversight, and education about kratom.

“There is a potential for abuse,” he said. “There may also be acceptable medical use. I hope so, it sounds like there might be. But there needs to be more study.”

Kratom is not regulated at the federal level, but it is illegal in six states and several cities. Michigan is not on the list but lawmakers in Lansing took up a bill to regulate it last year.

So far, there hasn’t been any movement on the bill.