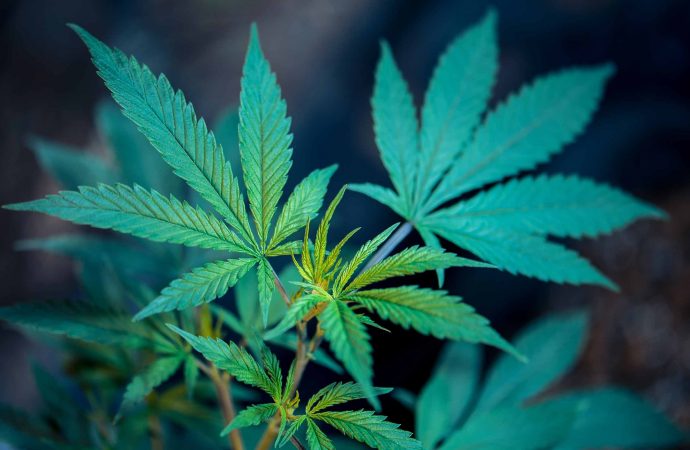 Marijuana is a part of many US households and is set to penetrate the global commercial market of the world. Unlike its rival kratom, marijuana enjoys the benefit of firmly standing with proven health … 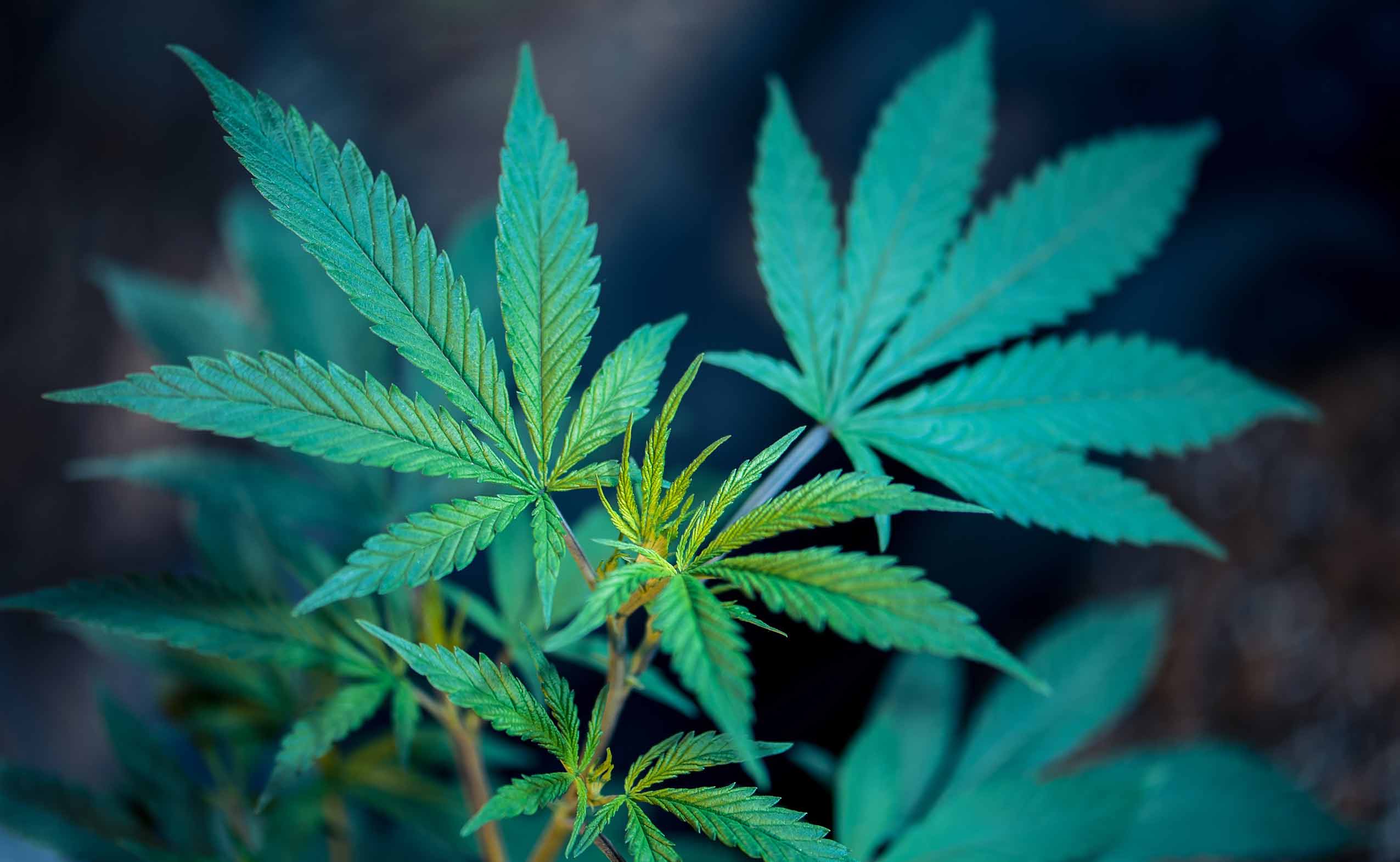 No one can deny that marijuana producers are having a major moment right now. From cultivating the plant to selling it in most parts of the world, the marijuana industry is thriving.  In a discussion about the industry within the US only, marijuana has experienced a long journey. One year before California joined the movement to legalize marijuana, only 25% of active consumers knew of its recreational uses.  Today most of us are well aware of this plant.  Twenty-three years later, this plant is legal in over 29 US states, marking a milestone for a long journey.

You may be surprised to know that marijuana is considered part of the mainstream in the US, and has already gained much popularity in different parts of the globe. However, there are still more than 100 countries that have yet to jump on the bandwagon to legalize this plant. Cannabis has proven itself as a game-changer in the last few years, especially as enough medical evidence about its health benefits has become known. Today, this plant is enjoyed by over 500 million consumers around the globe, and is set to dominate the global herb market. Here are five reasons why the marijuana industry is booming:

The most substantial reason why the marijuana industry is booming is that consumers are well aware of its many mind-boggling benefits for the body. Gone are the days when people only knew of this plant being used for recreational reasons. Today, most active consumers of marijuana use it for medicinal reasons. Furthermore, with the internet available in practically every household, consumers are much more aware than they ever were. So unless consumers curtail their demand, the marijuana industry won’t be dropping any time soon.

This is another concrete reason why this industry is enjoying skyrocketing heights of success. If you have read any health blog related to herbs, you must have come across marijuana at some point in your reading. Marijuana is a part of many US households and is set to penetrate the global commercial market of the world. Unlike its rival kratom, marijuana enjoys the benefit of firmly standing with proven health benefits.

The reason marijuana is available in such abundant quantities is that many entrepreneurs have jumped on the business bandwagon of cultivating this plant. Truth be told, demand for marijuana is so high that legally producing hemp companies can not suffice. This is the main reason why people turn to illegal marijuana providing suppliers. If you want to know about legal marijuana, you can find out more at i49.

More than 90% of the world’s population is currently suffering from some form of health condition. This means people are spending billions of dollars on medicine and treatments. Marijuana’s relatively low cost is a better option compared to spending hefty amounts of money on medicines. Many people claim that marijuana is a cheaper and more effective medicinal choice compared to those available at pharmacies.

It is weird to write, but the truth is, marijuana is an important part of this world. Anywhere you travel, you will find marijuana available in small, local smoke shops and pharmacies where it is legal. Even if you travel to a state where this plant is illegal, you will easily be able to obtain it from illegal vendors on the market. The demand for this plant is so high, it is hard to imagine that this industry will ever topple. The current net worth of the marijuana industry has already surpassed $1.13 billion and is expected to cross the $5 billion mark in the near future.